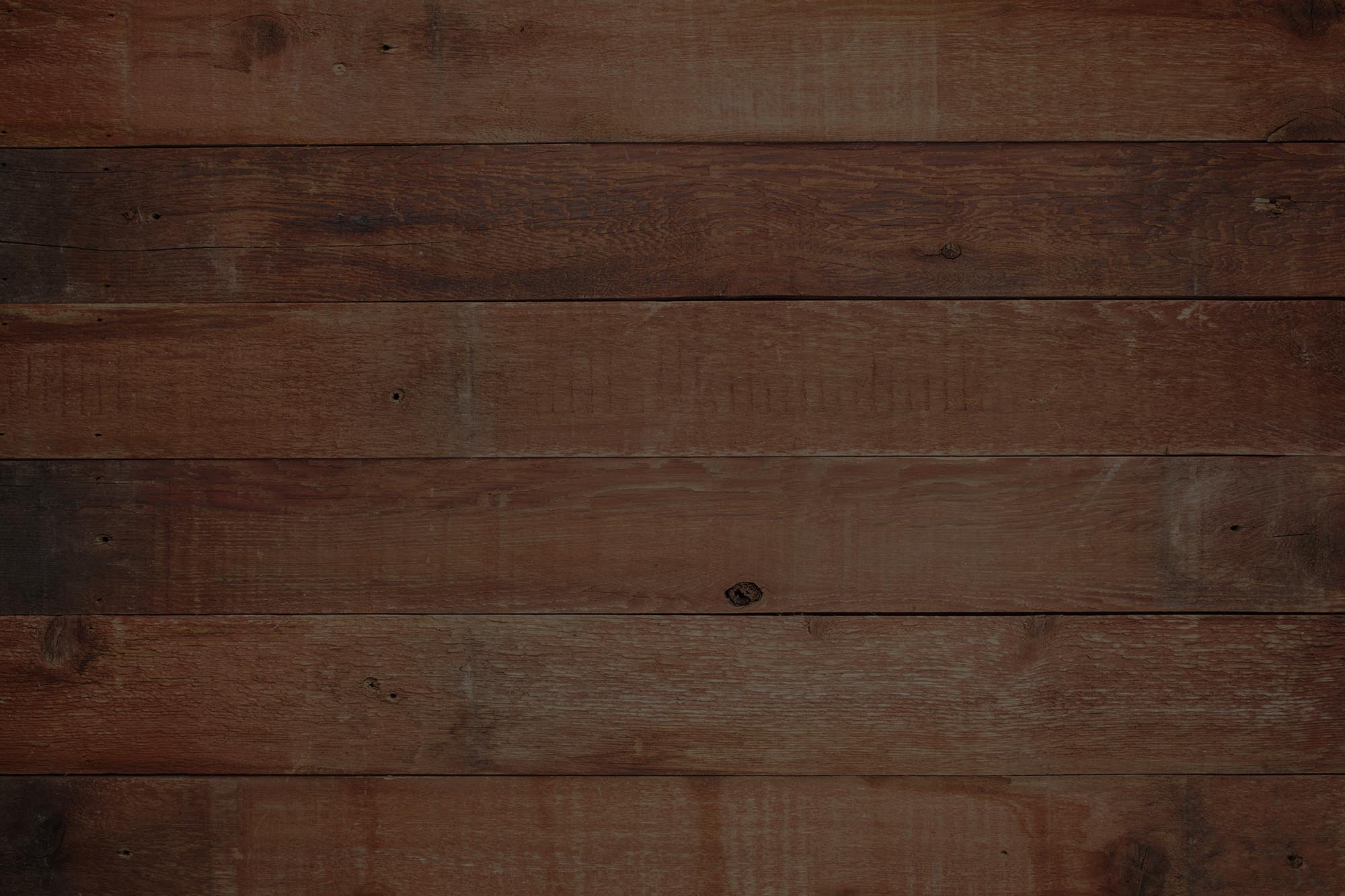 Vlamis Liquors is a family owned and operated store where we pride ourselves on our service, selection, and savings. In 1946, Anthony Vlamis (senior) began serving beer to the patrons of Cecil County at his establishment “Victory Restaurant”. Vlamis Cut Rate Liquors was opened in 1968, in downtown Elkton. In 1974 Vlamis Liquors moved to its current location, the corner of route 213 and route 279. Passed down through generations, son Nick & his wife Peggy now own the store; it is managed by grandson Anthony II, and family friend Mackenzie Barker. With the Growler law in effect, Vlamis Liquors has continued to evolve with the times and recently expanded the store to include a new 21 cooler door beer room – a special section to fill your growler, pick up a microbrew, or purchase a keg of craft beer. Along with the wide variety of beer selections, the store also boasts a seemingly limitless wine and liquor selection, all available at the lowest prices around. Stop in and say hi to our family – we love seeing you!